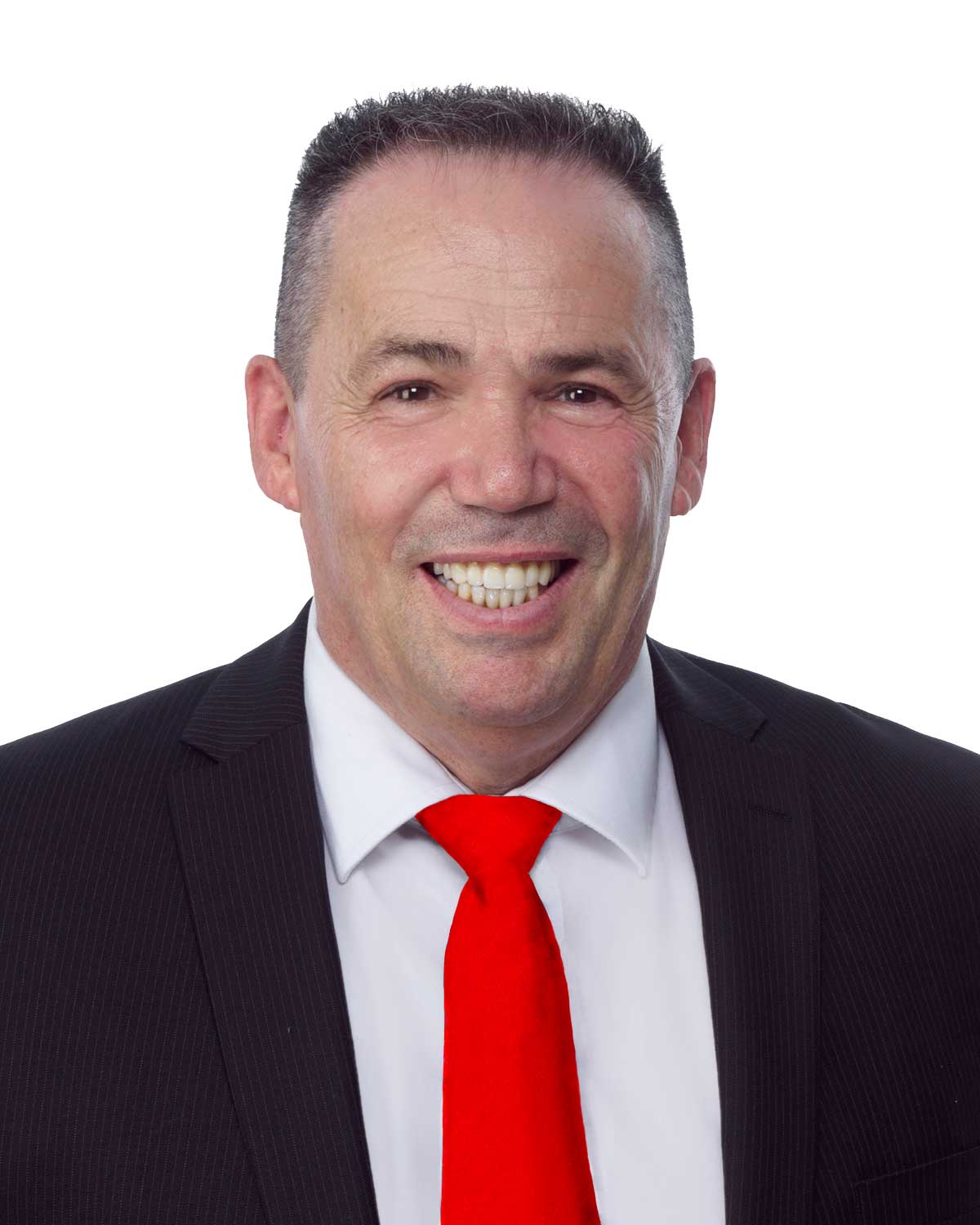 Alex Bartolo started out in a nursing career with Veterans Affairs looking after the returned soldiers, before changing his career in 1988. He discovered a passion for Real Estate after putting his own property on the market with a local agent in the Western Suburbs of Melbourne. After watching the process of his own home being sold, he thought that he could do this job and do it better than the people that sold his own home. So in no time he found himself a job as a real estate agent working in Avondale Heights where he quickly became a very successful agent. He went on to study at RMIT where he obtained his full license after six years of working as a real estate agent, he also attended the University of Sydney where he also completed his NSW license.
Alex opened up his own office in 1996 which he ran successfully for over 10 years.

He has since relocated to the South Eastern suburbs and his success continued in Rowville where he listed and sold a large number of homes. If you want to be part of Alex Bartolo’s success in selling your property call him today to arrange your free market appraisal at Casey Central Real Estate Narre Warren South on 9704 1111 or 0412 216 890.

Back to Our Staff