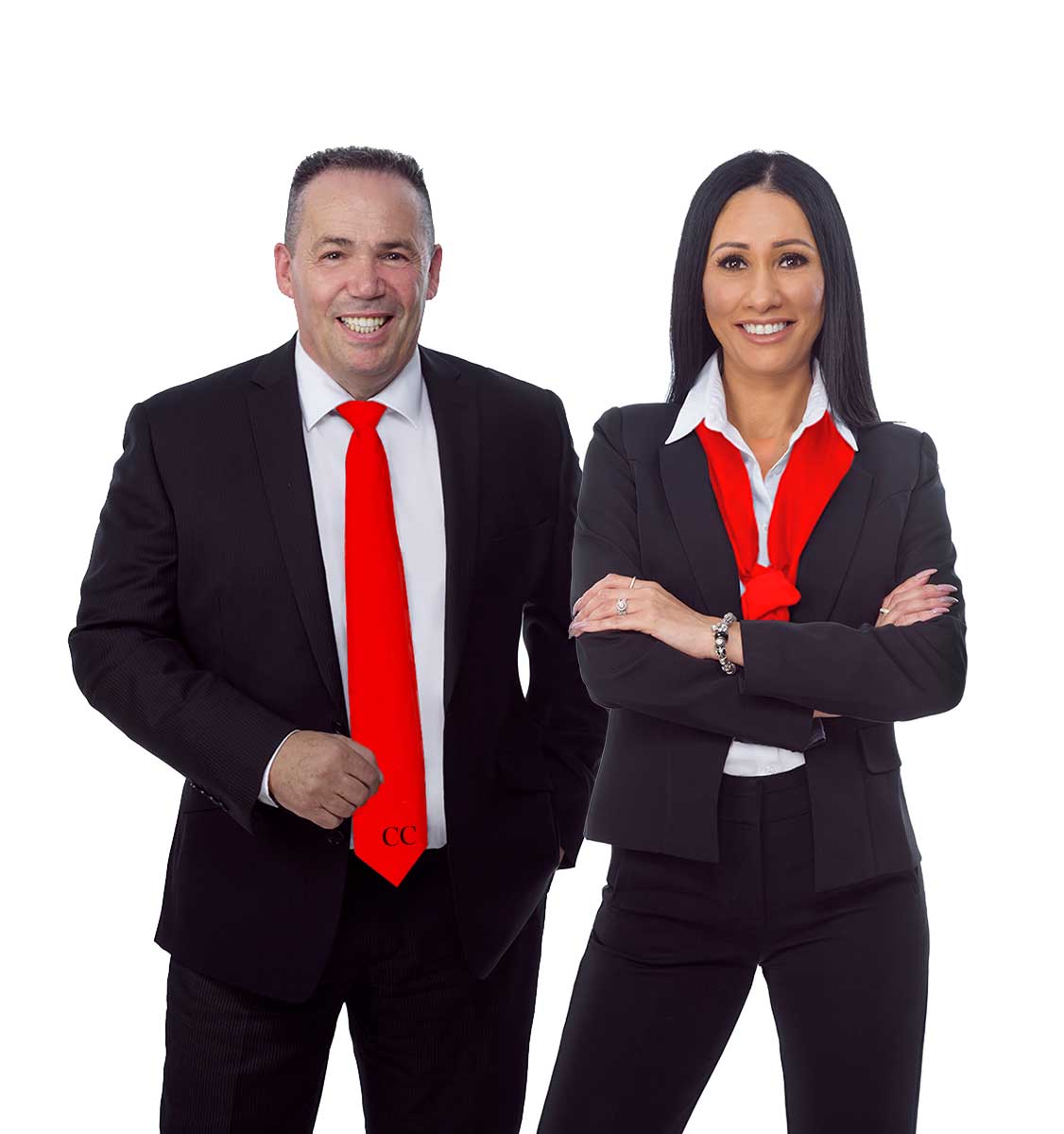 Alex Bartolo was born in Malta and is one of ten children who moved to Australia back in January 1970 with his family and settled in the beachside suburb of Altona in Melbourne’s western suburbs. Alex left Altona at the age of 18 years old and worked in Brighton as a male nurse which he loved but due to the low income he changed career after 4 years and started working in the chemical industry back in the western suburbs of Melbourne. When he was 28 years old he decided that real estate was a passion he always wanted to fulfil and 30 years later Alex is still helping people with their real estate dreams.

Maureen Bartolo was born in Melbourne but Maureen’s parents migrated to Australia back in 1967 from the exotic island of Rodrigues near Mauritius which is a French speaking Island. Maureen went to university to become art teacher but instead went into fashion and sales which she enjoyed for over 20 years with a large retail chain.

Alex and Maureen met by a chance meeting on 15th June 2007 and have been partners at work and home ever since. After living together for a couple of years Alex and Maureen took on a joint franchise real estate office in Narre Warren South and have never looked back. Now after 10 years and with the franchise agreement coming to an end the time could not be better for them to start under their own name without the restrictions and walls that the franchise created for these two entrepreneur business people with a passion for success and helping people sell and buy properties.

Alex and Maureen Bartolo are well known in the area and are experts in the areas of Narre Warren, Narre Warren South, Cranbourne North, Berwick and all the surrounding areas and would love to talk to anyone who is looking at selling, buying or wanting to invest.

Call Alex or Maureen Bartolo anytime on 03 9704 1111 and enjoy a pleasant experience.

Back to Our Staff